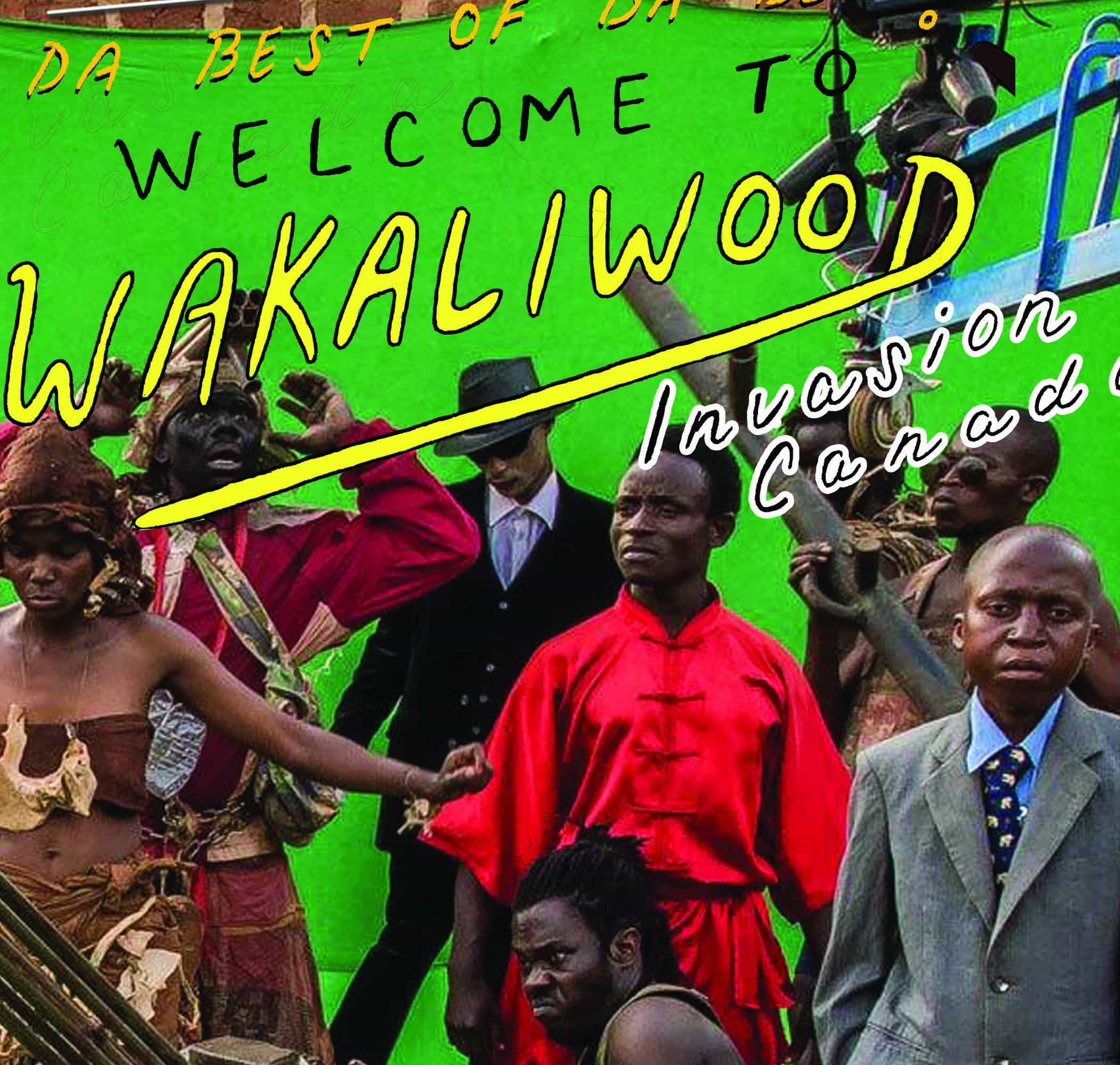 Tomorrow at 7:30 PM on January 13th 2015 at The Royal Cinema, the Laser Blast Film Society will be hosting its biggest night yet. 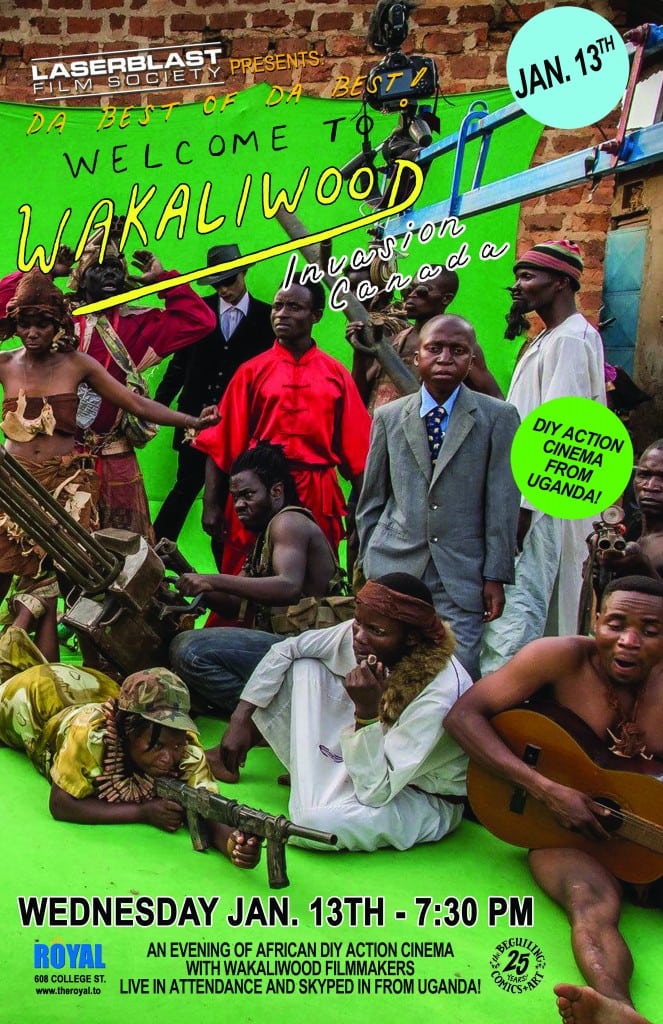 It will feature a special first time public screening of the action opus BAD BLACK from Uganda which is available nowhere else.

It will feature one of the film’s actors in attendance.

And a live Skype interview with the director and crew! 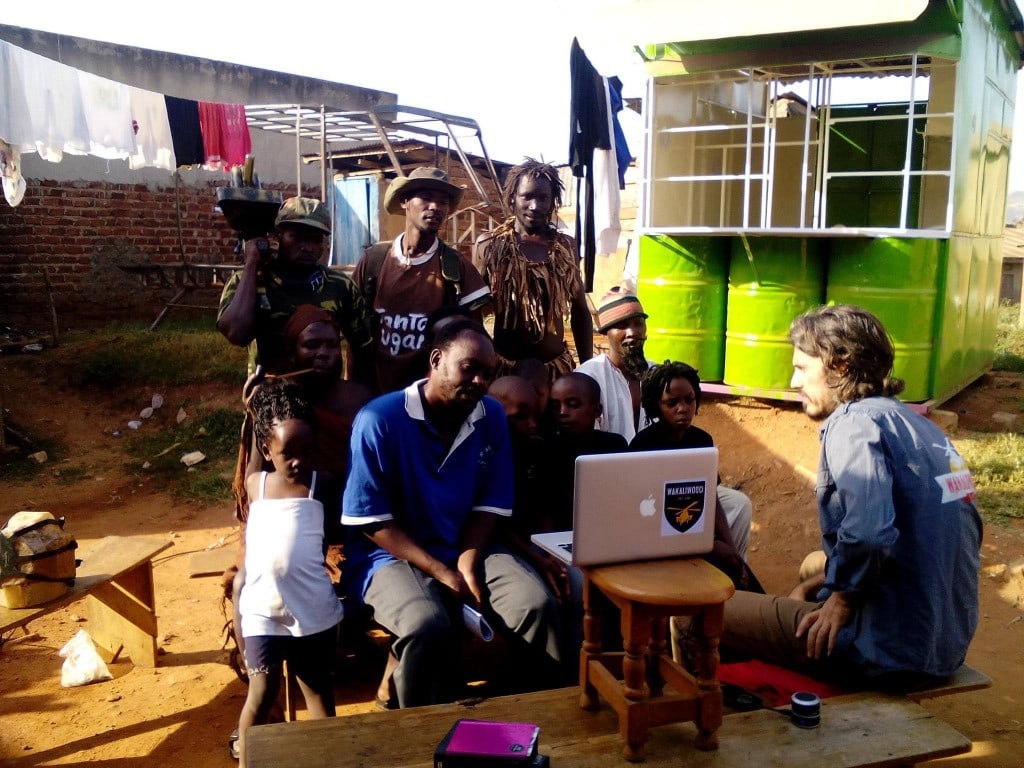 This is a once in a lifetime opportunity to see pure DIY  action entertainment on the big screen made by a group of artists that are fueled by cinematic passions. They do all their own stunts, they make all their weapons and the director has to edit the film on a computer powered by a gas generator.

You cannot miss this.

For more information on Wakaliwood watch this miniature documentary: